The relegation of the Portuguese national team in the quarterfinals of the 2022 World Cup has caused a great stir. The defeat is being felt most strongly by Cristiano Ronaldo’s family, who are publicly attacking selector Fernando Santos.

Morocco caused another major sensation and knocked the Portuguese national team out of the World Cup in Qatar. Shortly after the referee’s final whistle, Cristiano Ronaldo left the field, unable to hold back tears. The star player realized that his dreams of winning the World Cup were in ruins.

“CR7” in the knockout stage stopped playing in the first lineup. The footballer did not comment on the selector’s decision, but his relatives did it for him. After Saturday’s defeat, among others, his sister Elma was furious, posting a strong post on social media.

The 49-year-old’s words are obviously about selector Fernando Santos. This is evidenced by the tag she added to her short commentary that reads “#fernandosantosout.”

The post by Georgina Rodriguez is also loud. Ronaldo’s girlfriend also made it clear that Santos is to blame for the defeat, as he stopped betting on her beloved.

“Your friend and coach made the wrong decision. The friend for whom you have so much admiration and respect. The same one who saw how everything changed when you entered the field, but it was too late. You can’t underestimate the world’s best player, his most powerful weapon.” – wrote the model.

Ronaldo is 37 years old and is unlikely to play in the 2026 World Cup. Thus, he will not fulfill his dream of winning the World Cup. 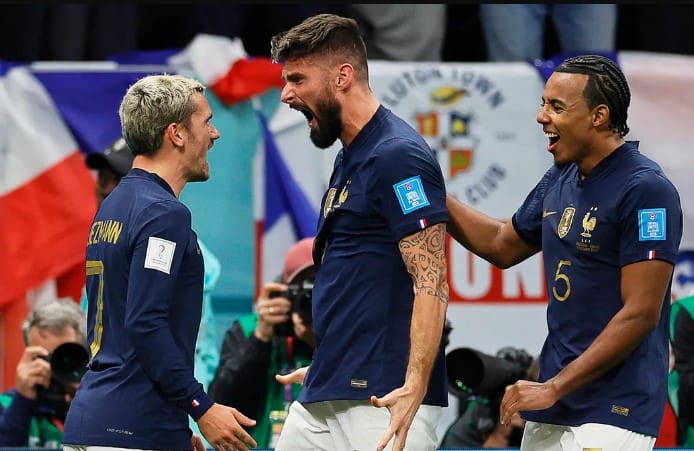 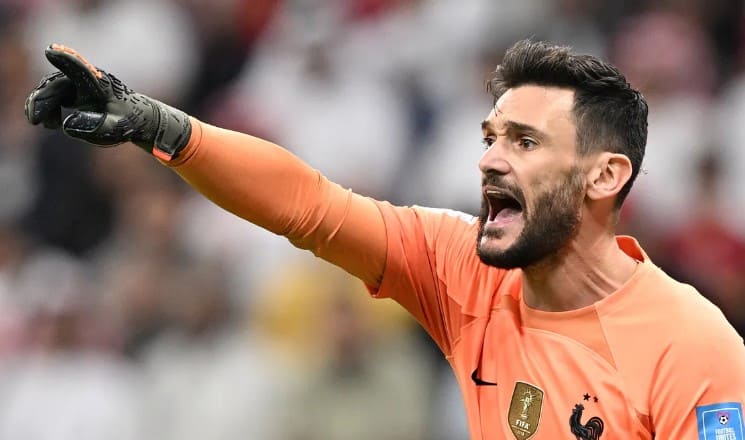 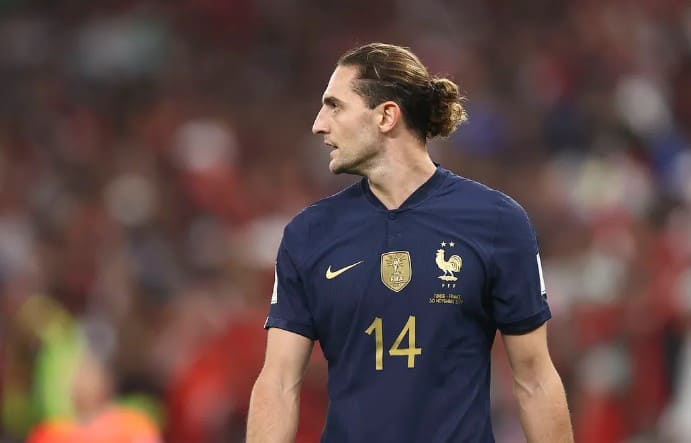 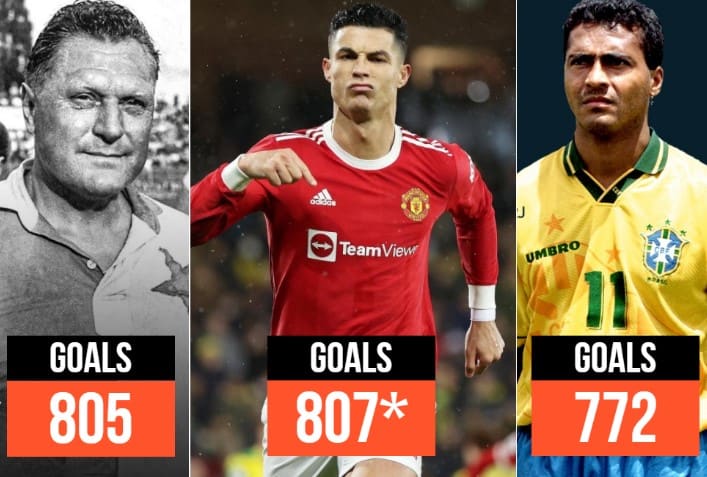 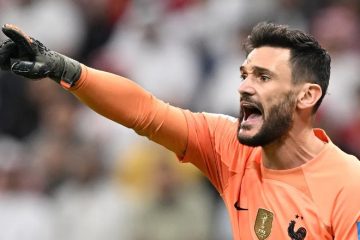 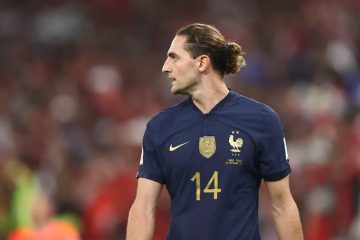 Adrien Rabiot decided to put a pin in England’s backside after France won promotion to the semifinals of the 2022 World Cup. The 27-year-old believes the referee made a mistake at the end of the Read more…