HBO presents a new trailer for The Last of Us series. New monster shown

The Last of Us series has millions of fans around the world who eagerly await the premiere of the series adaptation of the game. The series produced by HBO has just received another climatic trailer, which presents many places known from the game. Everything indicates that we can get one of history’s best film adaptations of games.

The Last of Us tells the story of two heroes, Joel and Ellie, who travel through the United States destroyed by the zombie plague. They are also the focus of the latest promotional material for the series. People unfamiliar with the original can learn from it that the relationship between a man and a girl is quite complicated. In one of the presented dialogues, Joel states that his companion is only a commodity he must deliver to the indicated place. So, we will learn the purpose of this dangerous expedition and what is so special about inconspicuous Ellie.

The trailer also shows other people that the two main characters will meet on their way while devoting little time to bloodthirsty monsters. This changes only at the very end when the scary and well-known from the games Puffball appears on the screen. The beast has a very loud roar, but every fan of the series will admit that there is nothing more terrible than the noise made by the iconic Clickers. There will be no shortage of them in the series.

Read also: This is the result of the match Poland – Argentina heralded in the simulation in FIFA 23. The goal is to be scored in … the 90th minute 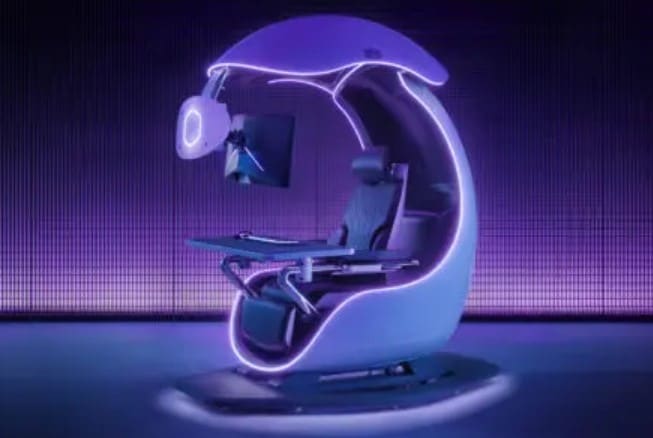 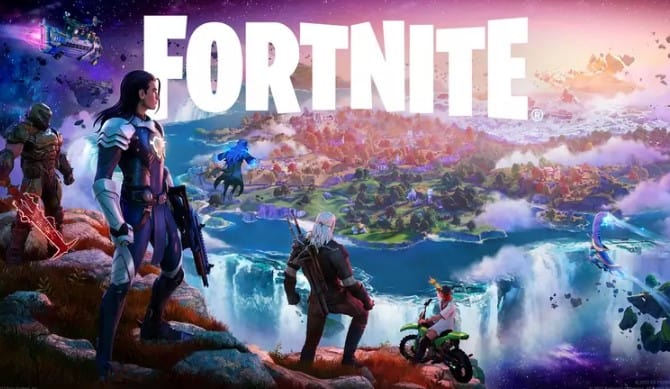 Continue Reading Fortnite is even more beautiful. Thanks to Unreal Engine 5.1, the game looks like an animated movie 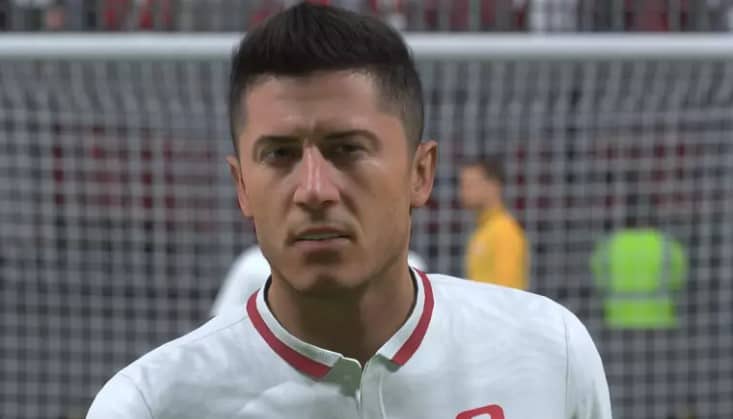 Continue Reading This is the result of the match Poland – Argentina heralded in the simulation in FIFA 23. The goal is to be scored in … the 90th minute 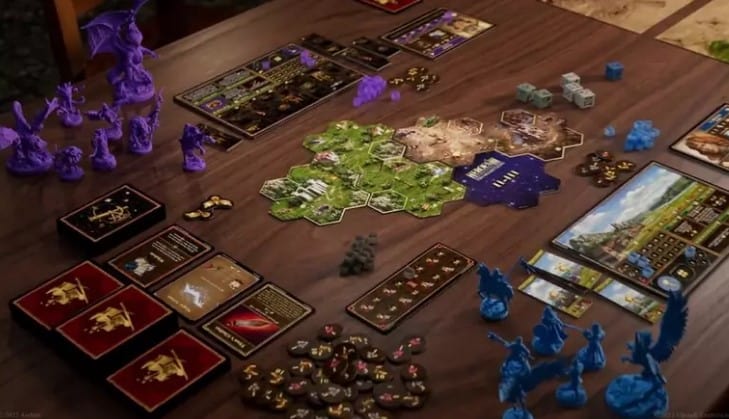 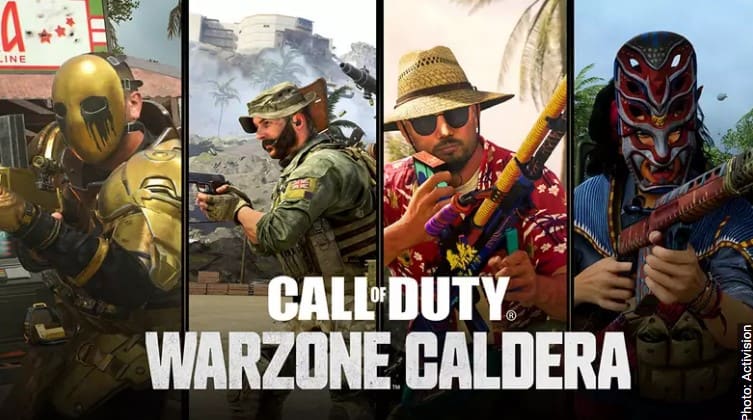 Continue Reading The original Warzone is back after a hiatus. Unfortunately, in a very truncated form 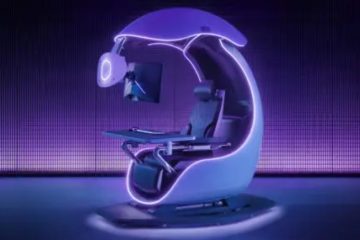 Gaming chair of the future: Orb X by Cooler Master

The manufacturer Cooler Master, known for computers and gaming, has now published a waiting list for what is probably their craziest product to date. Depending on its use, the Orb X is an immersive gaming or workstation that looks like it Read more…

Fortnite is even more beautiful. Thanks to Unreal Engine 5.1, the game looks like an animated movie

Chapter 4 in Fortnite: Battle Royale has started, and with it, the production of Epic Games studio includes new products sewn into the Unreal Engine 5.1. Thanks to techniques such as Nanite and Lumen, popular Read more…

This is the result of the match Poland – Argentina heralded in the simulation in FIFA 23. The goal is to be scored in … the 90th minute

A few hours before the decisive match between Poland and Argentina, we simulated this match in FIFA 23 in World Cup mode. If you believe the calculations of the computer – the Poles can sleep peacefully! Read more…