Android 14: Here’s what we know about the new smartphone update

Android is the most popular smartphone operating system – Google’s software has won the hearts of millions of users, so information about its next versions is always eagerly awaited. It is no different in the case of Android 14, about which we know more and more. So, let’s summarize the reports on the new release of the Google operating system for smartphones.

Android 14 has not yet been officially announced. Still, according to previous reports, Google is working on both the fastest possible release of Android 13, which is currently in beta, and the release of the next version of the operating system – the one bearing the number 14.

Android 14 – when will the update come?

Currently, we do not have confirmed information regarding the release date of Android 14. However, in October 2022, there were reports that Google is preparing to release the second beta of Android 13 as part of QPR (Quarterly Platform Release). Interested parties can check out new features before they make it to the full version of the operating system. Android 13 will enter this development phase in the first half of 2023, after which Google developers will beta test Android 14.

Therefore, the official announcement of this operating system for smartphones should be expected during the Google I/O 2023 conference, which will take place in May 2023. However, it is difficult to say when exactly Android 14 will see the light of day and see testing and full release. It is only known that we will get more information on this subject next year.

Traditionally, owners of Pixel smartphones have priority in terms of new versions of the Google system, and it will probably be the same with Android 14. Specifically, it is about:

Interestingly, Samsung announced that Android 14 and the overlay marked as One UI 6 are to appear extremely quickly on the smartphones of the South Korean manufacturer. It has not been revealed when exactly this will happen, but it has been emphasized that it will take place in 2023, i.e., in the year in which the new update will be released.

It is worth noting that Android 13 and One UI 5, i.e., a version of the system adapted to Samsung smartphones, appeared on the first Korean mobile devices at the end of October 2022, i.e., faster than in the case of other manufacturers.

Android 14 will solve the problems with the lack of coverage – satellite communication support.

Due to the greater number of base stations than in previous years, problems with coverage are no longer such a big drawback. However, this does not mean that they do not exist, which is why Google decided to introduce satellite connectivity in Android 14 to be able to always stay connected.

Read also: A new budget smartphone from Xiaomi is coming with a  50MP lens 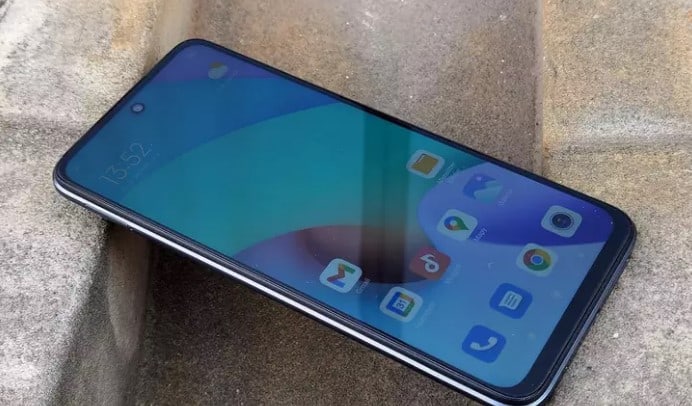 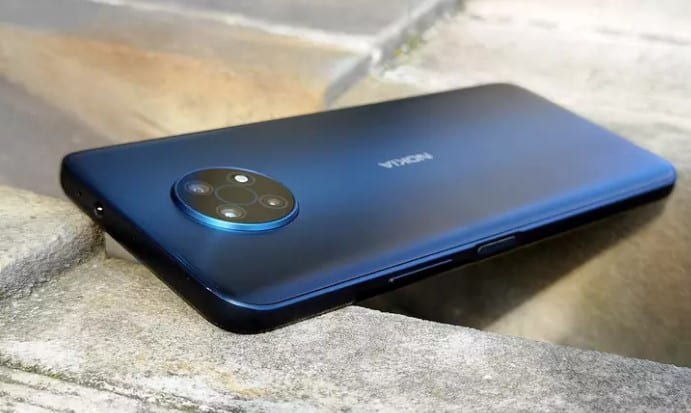 Continue Reading We know which Nokia smartphones will receive Android 13 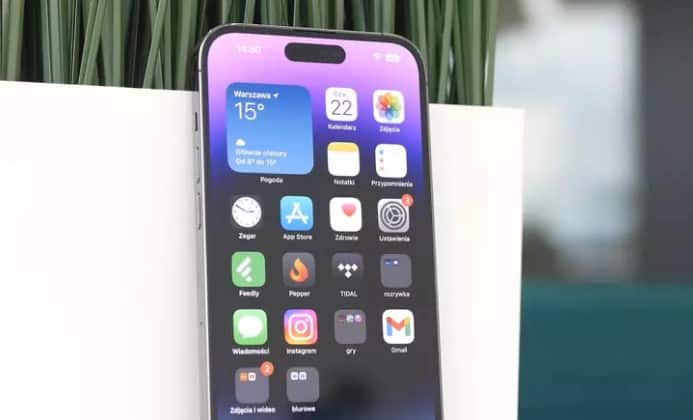 Continue Reading Sales of the top iPhone 14 models will be noticeably lower. Because of the problems in China 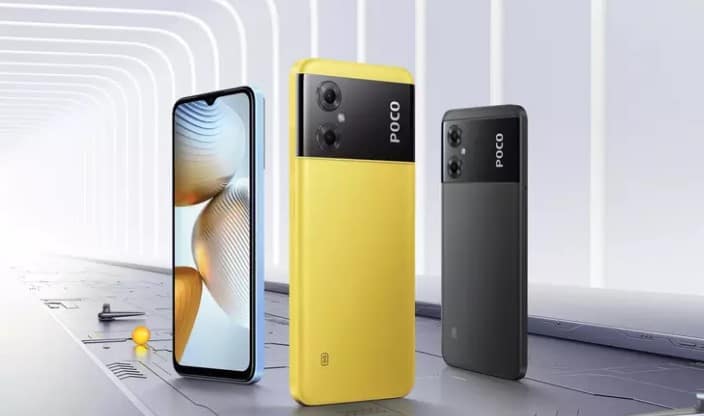 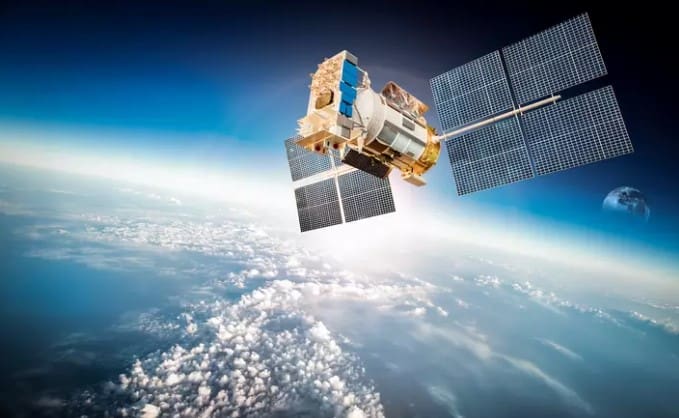 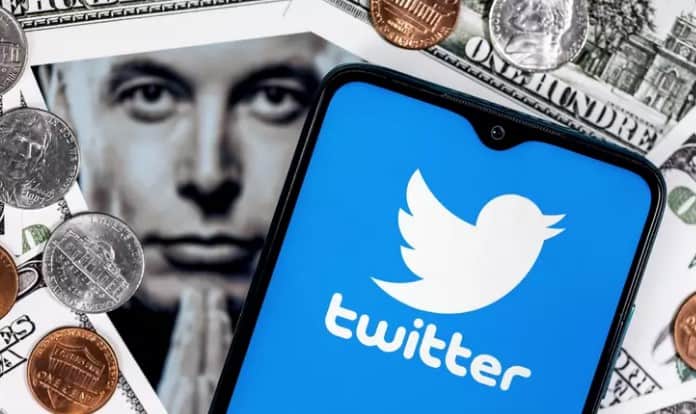 Continue Reading “telONphone”: Elon Musk will create his own smartphone if he is “forced to”

Soon we should witness the premiere of another cheap smartphone from Redmi, owned by Xiaomi. The Xiaomi Redmi 11A model will also debut on the global market, and the use of the main 50 MP lens Read more…

We know which Nokia smartphones will receive Android 13

Nokia has announced which smartphones will be updated to the latest version of Android in the coming months. The list of such devices includes five models from the Finnish manufacturer. For years, Nokia has had Read more…

Sales of the top iPhone 14 models will be noticeably lower. Because of the problems in China

The problems associated with the protests in China may cause sales of models from the iPhone 14 family to be much lower than expected in the coming weeks. This applies especially to the top Pro and Read more…